Born in Newport News, Virginia, on June 26, 1980, quarterback Michael Vick showed early talent and drew NFL attention while playing for Virginia Tech. Drafted by the Atlanta Falcons, he seemed to be fulfilling his promise until poor choices and illegal activities suspended his career. He served time in prison for illegal dog fighting before signing on as quarterback for the Philadelphia Eagles.

Athlete Michael Dwayne Vick was born on June 26, 1980, in Newport News, Virginia. The second of four children born to Brenda Vick and Michael Boddie, Michael Vick grew up in a tough area of his hometown, a place dominated by drugs and gang activity.

Despite their surroundings, Brenda and Michael ran a stable household. Michael, a sandblaster at the local shipyard who had played football in his youth, seems to have had a special premonition about his son. According to one account, upon Vick's birth his father cradled him in his arms, took him outside and held him up toward the nighttime sky. "Behold the only thing greater than yourself," he then said, repeating the words Omoro spoke to his son, Kunta Kinte, in the movie Roots.

Like his father, who gave him his first football at the age of three, Vick showed an early talent for the game. At Warwick High School, Vick grew close to the football team's coach, Tommy Reamon, a former World Football League star. Reamon pushed Vick to work on his passing skills and hit the weight room to add bulk to his skinny frame. Plagued by a weak offensive line, Reamon encouraged Vick to take advantage of his blazing speed by scrambling out of the QB pocket and improvising the team's offense. Vick flourished under his coach's tuteledge and by his senior year, Vick, who throws left but is actually right-handed, was considered one of the top high school quarterbacks in the country.

Turning down an offer to go to Syracuse University, Vick chose to stay closer to home and sign on with Virginia Tech in nearby Blacksburg. There, the highly touted Vick did not disappoint. After redshirting his freshmen year, the 19-year-old quarterback led the Hokies to an undefeated season and a spot in the Sugar Bowl where they fell against Florida State in the national title game. Vick was named the Big East's Offensive Player of the Year, and finished third in the Heisman Trophy voting.

Vick and the Virginia Tech team slipped down in the rankings the following year, but the National Football League scouts drooled at the prospect of seeing the QB—a 6-foot 1-inch, quarterback who could chuck the ball 80 yards—on the pro stage. His athletic prowess even caught the attention of Major League Baseball, and in the 2000 MLB draft the Colorado Rockies selected Vick in the 30th round, this despite the fact that he hadn't even played the game since he was 14.

Vick, however, didn't give baseball any serious thought. Instead he bypassed the final two years of college to play in the NFL. In desperate need of a quarterback and a star, the Atlanta Falcons traded up to the No. 1 slot in the 2001 NFL draft and nabbed him.

Vick's reward for turning pro was a six-year, $62 million contract that included a $15 million signing bonus. Playing sparingly his rookie year, Vick took over Atlanta's starting quarterback job the following season, leading the Falcons to the playoffs and earning a spot in the Pro Bowl. After an injury shortened his 2003 season, Vick and his teammates captured the NFC South crown in 2004, losing to the Philadelphia Eagles in the NFC Championship game.

The script seemed to be going as planned. The Falcons were now title contenders and Vick was the franchise QB the club had yearned for. That season, team officials handed Vick a lavish 10-year, $130 million contract extension.

But there would be no Super Bowl parades. Plagued by poor decision-making, a questionable circle of friends, and arrogance, Vick's life and career began to spiral downward. Over the next two seasons, the Falcons' fortunes slipped. They finished around .500 and, while Vick continued to put up good numbers, there were concerns about his maturity and his ability to handle the stardom that had been thrust upon him.

While Vick had talked openly about wanting to leave Newport News (he often referred to it as "Bad Newz," a nickname he later gave his kennel and dog fighting ring) his hometown was never far behind him. His sprawling $3.8 million home in Duluth, Georgia, was a veritable playground for Vick and his childhood pals.

Yet trouble seemed to be always nipping at Vick's heels. In 2004, two men driving a truck owned by Vick were arrested for transporting a large quantity of marijuana. Vick was never prosecuted. The following year, a woman sued him for allegedly giving her a sexually transmitted disease. The QB settled the case out of the court. More serious trouble, however, came two years later. In April 2007, authorities investigating drug activity related to a cousin of Vick's raided a property owned by the football star in Surry County, Virginia. The raid unveiled an entrenched dog-fighting scene that included a number of injured animals.

Vick denied any connection to the ring, even going so far as to tell NFL Commissioner Roger Goodell in person that he had nothing to do with it. But as pressure mounted, and the evidence connecting Vick to the ring increased, the Falcons QB pled guilty. In August 2007, he admitted he had bankrolled and participated in the operation. The NFL suspended Vick indefinitely.

Still, it wasn't until October of 2007, following an intense 5-hour grilling by FBI agents, that Vick admitted to killing dogs himself. "I did it all," he is reported to have said. "I did everything. If you need me to say more, I'll say more."

On December 10th, a US District Judge sentenced Vick to 23 months in prison for running a "cruel and inhumane" dog fighting ring and then lying to officials about it. He was also ordered to pay nearly $1 million in restitution charges.

But while one case closed, the doors to more trouble opened. In May 2009, Vick was ordered to pay the Royal Bank of Canada more than $2.5 million for defaulting on a loan connected to a real estate venture. A week later a second order—this one for $1.1 million—was issued in favor of Wachovia Bank on loan default for a failed restaurant. The following May, the U.S. Department of Labor filed a complaint that accused Vick of spending $1.3 million from a pension plan associated with a celebrity-marketing firm he owned.

That same month the 28-year-old Vick, who had shaved a few months off his sentence for entering a drug treatment program, was released from federal prison in Leavenworth, Kansas, and returned home to Virginia, where he was scheduled to serve two months of home confinement.

Vick was clearly interested in returning to the NFL upon his release from Leavenworth. Speculation soon swirled about possible landing spots for the QB, who in early June was officially cut from the Falcons. The league still had not lifted his suspension, and football experts at the time were far from certain of how things would play out. What was clear was that Vick—who filed for Chapter 11 bankruptcy and was on a three-year probation—not only wanted to play, but needed to play.

Back on the Field

In July of 2009, the NFL announced that Vick would be considered for full reinstatement and eligible to play in regular-season games by October. In exchange, he agreed to be monitored by former Indianapolis Colts coach Tony Dungy, with the NFL to receive regular updates from Vick's probation officer as well as from outside professionals and psychiatrists.

The comeback became official when Vick signed a two-year deal with the Philadelphia Eagles in August. He spent most of his first season as a backup to Donovan McNabb, but took over as the starting quarterback in 2010. Proving he retained his breathtaking athletic skills, Vick threw four touchdown passes and ran for two more scores in a mid-November victory over the Washington Redskins. After the season, he was named Comeback Player of the Year by both the Associated Press and the Sporting News.

Vick struggled to replicate that success in 2011, and he lost his starting job after sustaining a concussion halfway through 2012. Following one more partial season of action with the Eagles, he became a backup for the New York Jets and then moved on to the Pittsburgh Steelers in 2015. 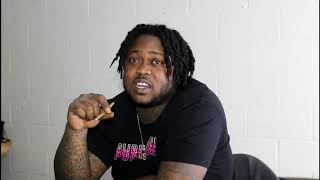 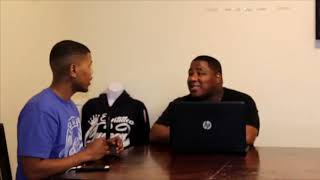 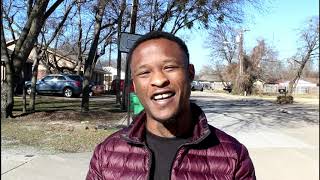 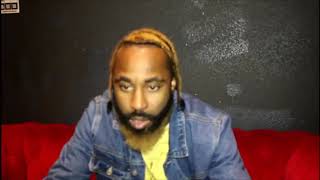 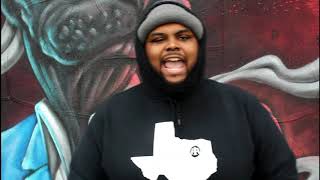 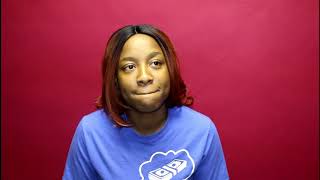 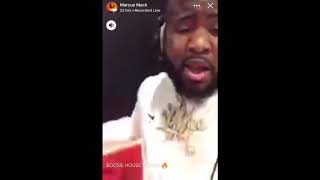 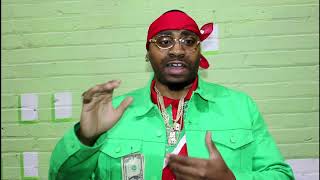 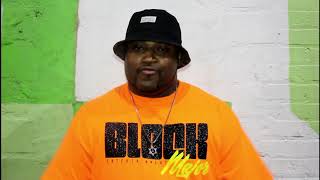